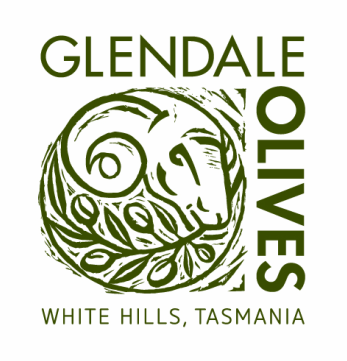 ​​Why is extra virgin oliv​e so good for you ? 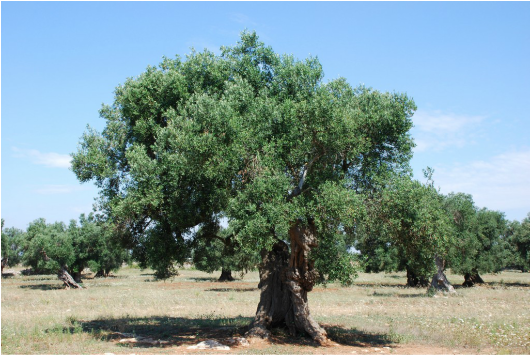 The Olive Tree is the oldest cultivated tree in existence and can live for at least a thousand years although the average life expectancy is 300 to 600 years.  It is the Olive trees powerful defence system which allows it to live for centuries surviving attack from viruses, fungus, bacteria and extremes of heat and cold.

Native to the Mediterranean, Asia and Africa, the Olive Tree is valued for its beauty, fruit and the essential oil contained within its leaves, the humble olive has been a part of the Mediterranean civilization since before recorded history.  numerous biblical references to the olive, its cultivation and use of its oil date it from as early as 2000BC.

Egypt's Pharaohs have been found with cured olives in their tombs offered as food in the afterlife and Roman Emperors wore olive branch crowns which were considered emblems of benediction and purification as well as wisdom, peace and glory, hence the use of olive branch crowns placed on the heads of winning athletes in the Olympic games of antiquity. 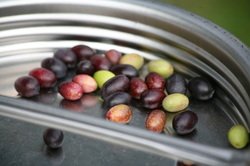 The Fruit of the Olive is impossible to eat as it has a very bitter taste due to a natural substance called oleuropein which has to be extracted before the olive becomes palatable.  Flavour components within each variety of live come from the water-soluble favenoids, phenols, polyphenols, tocopheros and esters that make up the bitter flavour of fresh olives.  These compounds are naturally occurring antioxidants that extend the shelf life of Olive Oil by reducing rancidity, and they are also the source of the fruity and aromatic character of Extra Virgin olive Oil.

Single varietal oils are usually not as complex as blended oils, blending offers the opportunity to mask astringency, add longevity to low polyphenol oil, and create dept of flavour and character.

Extra Virgin Olive Oil (EVOO) is commonly described as having complex flavours, such as buttery, nutty, floral, grassy, fruity and peppery according to the variety, climate and ripeness of the fruit when harvested.  One characteristic that does not change is the wonderful fresh aroma that is released when you open a bottle of Extra Virgin Olive Oil!  If you don't experience that fresh fragrance then your oil is not fresh.  With so many olive oils for sale, particularly on supermarket shelves, it is completely understandable that the consumer can become very confused.  Generally speaking Australian grown Extra Virgin Olive Oil is of a very high standard.  Extra Virgin Olive Oil deteriorates with time and exposure to excess heat, oxygen and light, that is why we bottle our oils in dark bottles to protect it from light and we strongly encourage the consumer to store your oil in a cool dark place to keep it at its optimum for as long as possible.